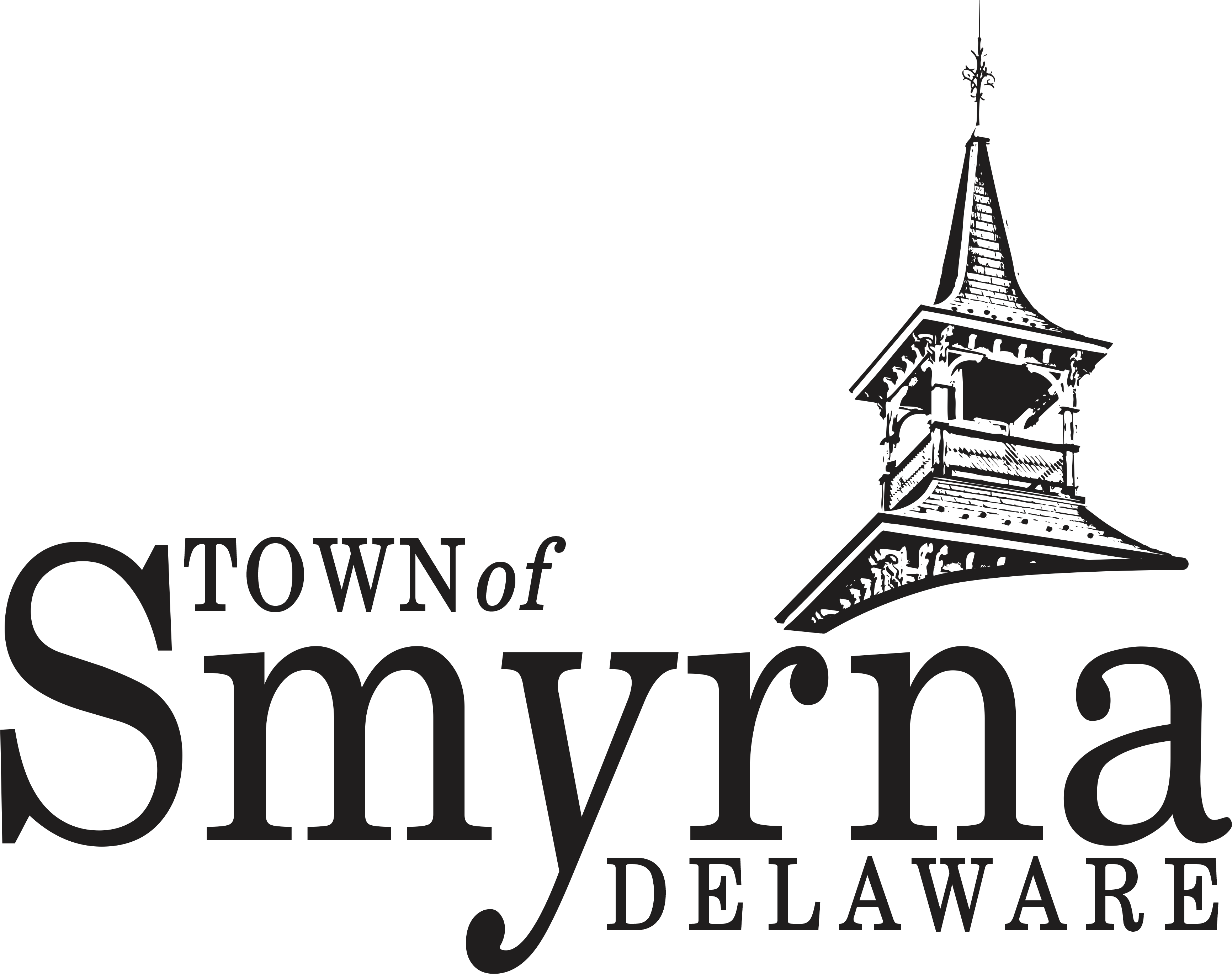 Forward into Light - The 19th Amendment

August is National Women's Suffrage month and this year is extra special. The 19th Amendment and women's right to vote turn 100 years old! We're honoring this milestone in American history by illuminating our page in purple and gold; the suffrage colors.

The fight for a woman's right to vote began in 1848 at the first women's rights convention in Seneca Falls, NY. Over 7 decades and many marches, pickets, and protests later, the U.S. House of Representatives approved the Susan B. Anthony Amendment on May 19, 1919. Two weeks later, so did the Senate. From there, the amendment needed approval from 3/4ths of the then 48 states. On August 18, 1920, Tennessee became the last state to ratify,and on August 26, 1920, Secretary of State Bainbridge Colby issued the proclamation that declared the 19th Amendment ratified to the Constitution.

To learn more about the suffrage slogan, "Forward through the Darkness, Forward into Light," and to share your #forwardintolight photos, visit here.